My father had a department store in Waynesboro, MS where he met and married my mother.  My sisters were born in Waynesboro. He also pedaled dry goods in the country with his brothers Frank and Louis.

My family moved to Laurel,MS around 1934 where I was born. My father owned a grocery store on front street in Laurel. We lived in the back of the store until we had a house built.

My family moved to Laredo,TX in 1944 where my uncle Frank had several ladies ready to wear stores. My mother worked for Franklin Stores a corporation owned by my uncle Frank. She was a book keeper and accountant for the local stores in Laredo. She also was an auditor for the Franklin Stores located along the Mexican border…

This is a picture of my parents taken around 1942 in Laurel,Ms my birthplace. 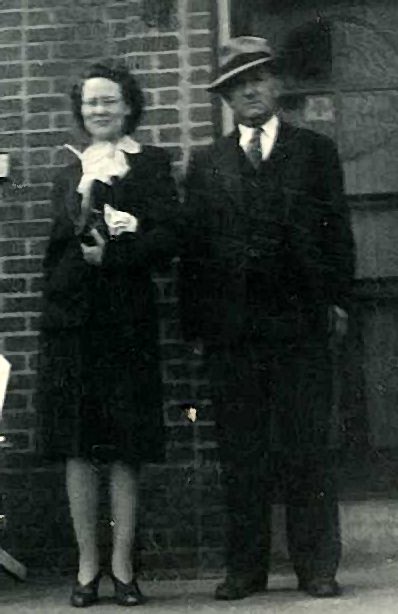 This is a confirmation picture taken in 1948 in Laredo,Tx.  I am pictured in front  row far left, my sister Evelyn appears in front row third from left, and Frances is second person from left middle row. 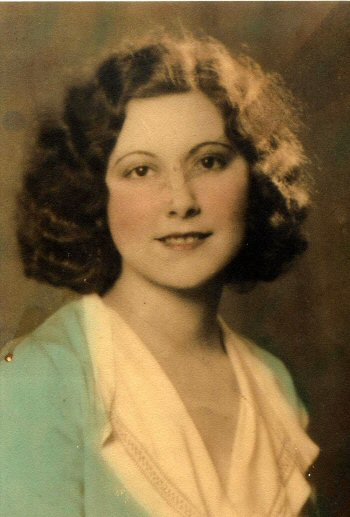